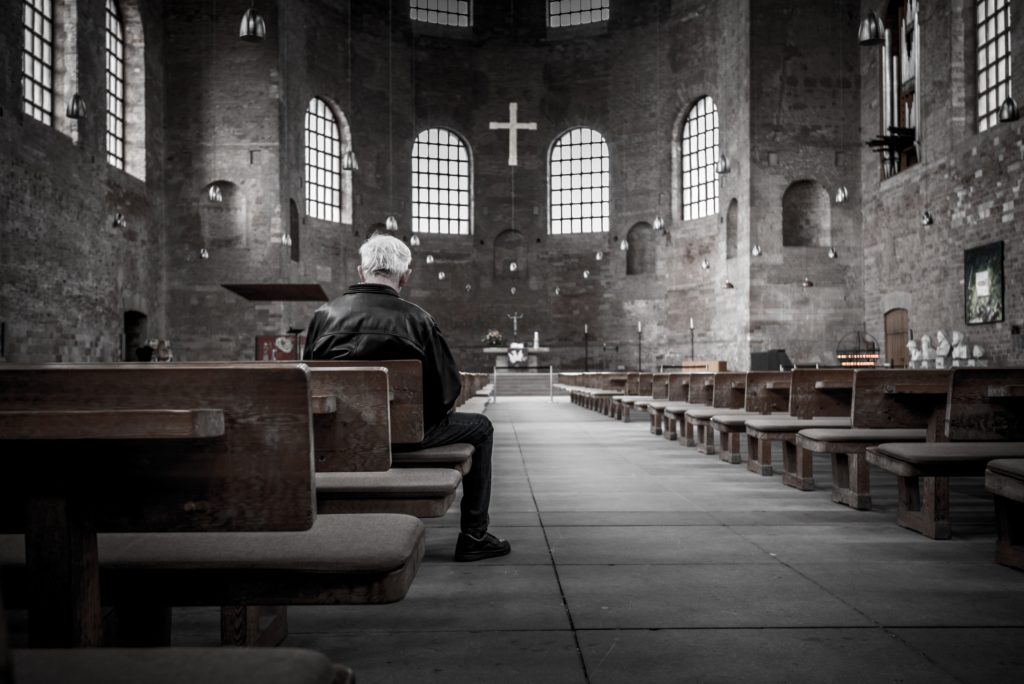 This is an honest and vulnerable mini-series I’m releasing into the world about why I left the evangelical Church; you can read the intro post here. You will sense my anger and my hurt (hello, deconstruction), so please don’t read if you’re not in a place to do so.  Also, this is not a place to defend Trump. I reserve the right to delete and block as necessary. Thank you for understanding.

It’s been 8 months since I left the Church.

It began with the election of Trump.

This began my disillusionment with the evangelical Church in America.

Then I experienced deep personal hurt and rejection by my own church.

A church I poured my life into.
A church in which I volunteered in just about every area.
A church I spoke at regularly.
A church I called home.

The words that came out of my pastors’ mouths and typed out in their emails to me had me sobbing on the floor for days. I never would have guessed in a million years that my pastors would say such things to me.

I stayed for as long as I could but their shame and blame and rejection of me was too much.

And so I left.

And it’s scary, you guys.

It’s scary to leave the one thing that has been your anchor your entire life.

My entire life revolved around the church and the community that came with it.

Now with no church and no community, I felt incredibly lonely. And angry.

At the same time, I saw things with new eyes. It’s like scales fell from my eyes, and I saw the bullshit in my church and in the larger American evangelical Church clearer than ever before:

Predominantly white straight male-led churches are obsessed with maintaining power and position at all costs.

Sometimes I imagine what it would be like if the evangelical church was flipped on its head with women being the leaders and men expected to do the cooking, cleaning, and caring for babies, amongst other things.

I imagine the men’s response when they’re told that this is a divinely appointed hierarchy, and that they are ‘equal but different’ and they should be grateful for their roles in the church. I mean, cooking and cleaning and caring for babies is such holy work; who are they to complain?

The men would freak.

This fantasy of mine always gives me a good chuckle.

But then reality hits… and I know that that will never happen.

And I’m not saying it should happen.

No one should be subservient to anyone because we are all God’s children. We are all fucking equal.

I don’t know why that’s so hard for (white straight) people to grasp.

I just want a world, churches included, where all people, of all colors, of all orientations, of all genders, of all citizenship statuses, of all languages are welcomed, fully empowered, included, celebrated, and respected.

But, apparently, that’s too much to ask, especially of white straight (male) Christian leaders.

I’m finding the white American evangelical Church prefers being comfortable above all else.

As long as they are only challenged ‘spiritually’ with little to no real life implications, then their pious bucket is filled until their next pious bucket filling the following Sunday.

This may sound harsh… but I’m allowed to be harsh because I’m speaking to former Nikole. I used to be part of the problem. And now I refuse to be so.

I want to call bullshit where I see bullshit.
I want to call out spiritual leaders who use their authority and weight to wound and abuse others.
I want to challenge the status quo and ask for white America to do better for our marginalized communities.

And I have found that in order to do so, I had to leave church. 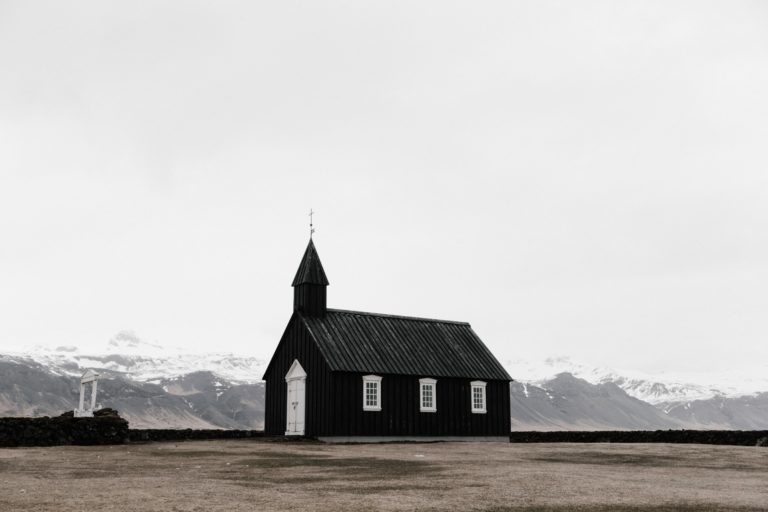 For further reading on this topic, read John Pavlovitz’s “White Evangelicals, This Is Why People Are Through With You“.