When You’re Highly Successful and Scared to Shift… 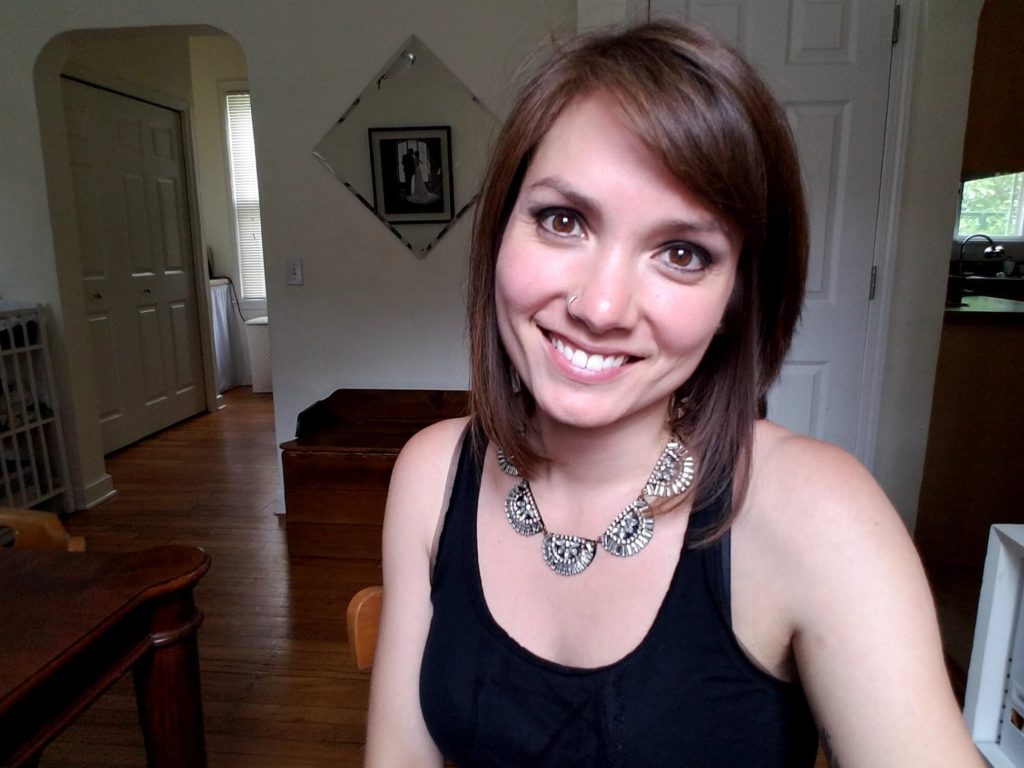 I was talking to the nurse as the anesthesiologist braved the third attempt to get the needle in my arm.

The nurse was asking me what people are looking for when they hire a life coach.

So I shared how I work with very successful leaders.
We’re talking multiple six and seven figures.

They’re at the top in their field, and they’re killing it.
They’ve worked hard to get where they’re at.

But then something in them shifts.
And they realize this isn’t what they want to do for the rest of their lives.

and it terrifies them.

To change now risks losing it all.

So all kinds of fears and limiting beliefs are brought to the surface when this happens:

– Who am I to want more? Doesn’t that make me selfish or greedy?
– Am I ungrateful to want more?
– What if I lose it all?
– Is it really possible to do something else and still make this kind of money? (this is where I love telling them YES they can and it’s possible to make even MORE money)
– Am I crazy to make a shift in my life? I’ve worked so hard to build this.
– Isn’t it too late for me to start something new?

As I was sharing this with the nurse, the anesthesiologist all of a sudden chimed in and said, “That’s exactly me! That’s exactly how I feel about my life.”

And before I could even meet him in that moment and learn more, his limiting beliefs presented themselves when he said, “But I’m 62, so I basically have one leg in the grave.”

My heart ached for him in that moment.
To think he lives a life with the narrative, “It’s too late for you” in his head is heart-breaking and painfully limiting!

That’s when I shared with him I have an 81 year old classmate in my graduate school. 81!

Age is but a number.
It only becomes a limit if you decide it’s a limit. 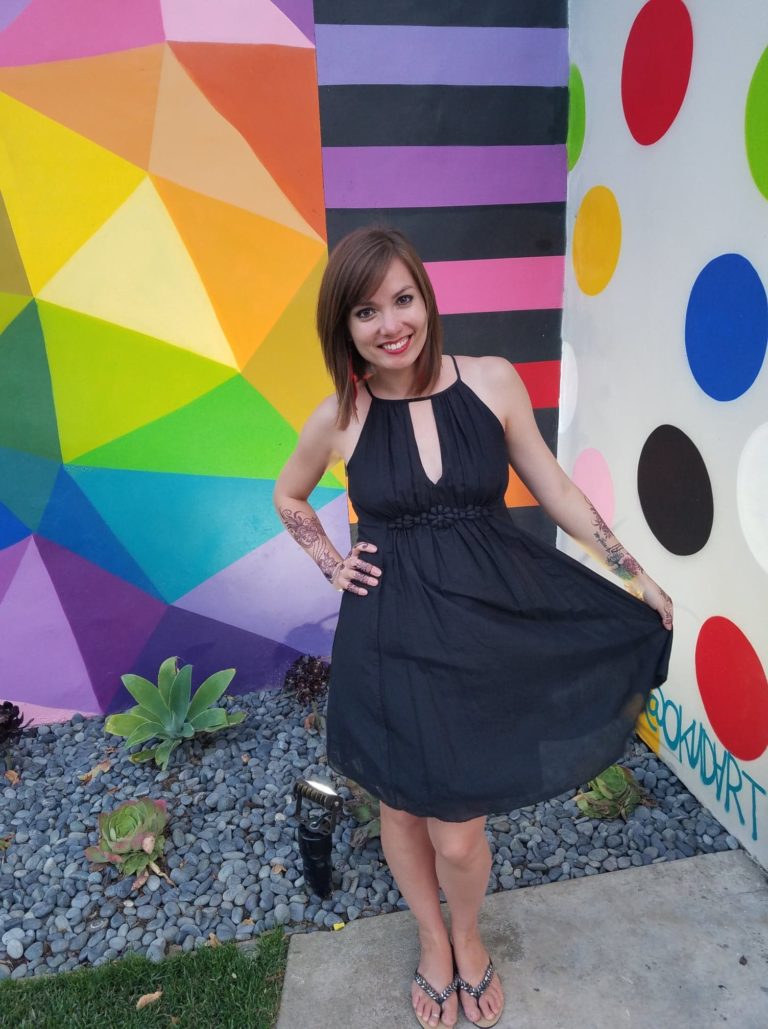 THIS IS WHY high end clients hire me for support.

As much as they joke about it being too late for them, they truly want to know if it really is possible for them to make change, hoping against hope there is still a chance for them. (omg YES! It’s not too late!).

They want to know if it really is okay for them, as highly successful leaders in their field, to change and try something new. (It’s ALWAYS okay).

They want support in their journey, so when the pressure mounts up or their ego starts freaking out, they can immediately turn to their coach who is holding space for them, calling out their highest and best, grounding them in their truth, and reminding them of what is true and possible for them (b/c that’s what I do, bitches😎).

This applies to anyone.
It’s always scary to try something new.
But it only becomes impossible/selfish/greedy/too late if YOU decide that’s the case.

When you realize that ANYTHING is possible, that the desires placed on your heart are MEANT for you and totally achievable, you stop messing around, get support in place, and do the damn thing.

So don’t stop yourself.
Doubt your limiting beliefs, not yourself.

And if you’re ready to take that brave step into expansion, possibilities, and support, I am here for you.

And, anesthesiologist, that includes you.

Apply here, and let’s get you on the road to the life of your dreams!