When the World Devours Your Dream(s)

I used to believe the world was my oyster, especially during my high school and college years. I was an optimistic, glass is almost always full kind-of-gal.

There’s so much to do in this world! So much to see and explore, so many people to meet, countries to visit, and injustices that must come to an end. And the time is NOW, not three more years til high school graduation!

As a teenager, I couldn’t wait to barge through the doors of adulthood and begin my adventurous life. There was so much to accomplish and each passing year until the freedom of adulthood felt like eternity to me.

Mind you, I did have a pretty big savior complex. The world has so many problems, but Nikole Simpson would solve a good chunk of them! Human trafficking? On it. Pagans in need of God*? Got it covered. (*I do have to say that I don’t hold to that particular worldview anymore; formerly labelled “pagans” are now instead my brothers and sisters and don’t we all need God? But that’s my belief, and it’s not something I would impose upon anyone).

Life was going to be glorious – I was going to meet an amazing man in college, we’d get married, we’d go overseas, save lives by the hundreds (oh, Nikole, the arrogance and ignorance!), and have a full and rich life.

Basically, none of those things happened. I did end up going overseas for several years (where I met my husband), and so we technically did live overseas together, but we were busy working as employees as opposed to saving lives by the hundreds.

And in the years that have followed, life has dealt us enough hardships that I have a very real form of humility that I didn’t have years prior, and I have lived long enough to have my ignorance abated.

For a person who’s always naturally been optimistic and easily believed in the good of people, the difficulties in life have reshaped a lot of how I think about life and how I view this world.

I used to think marriage would be glorious – mostly filled with laughter and ease, financial stability, constant sex and more. And I know we’ve all heard how hard marriage is, but you don’t really know until you yourself experience it. You start counseling, you read marriage books, and you pray prayers and think thoughts you never thought you would. Marriage is no joke, and it takes a lot of work.

I used to think John and I would always make enough money. Heck, we were DINK’ing (double income, no kids) it for awhile! We were used to a pretty affluent lifestyle at the beginning of our marriage and assumed that would always be the case. Fast forward several years and three kids, and we barely make our ends meet some months. It’s pretty dang stressful.

Then you see your strongest friendships unravel, politics drive families apart, bombings explode across the world, shootings take place in your neighborhood, and suddenly the world becomes a very sick joke.

The hardness of life hits you square in the face again and again, and it’s only natural to think we’ve been lied to. That as kids and young adults, we thought the world was our oyster. We could do and be anything we wanted! The world is full of beauty and promise and potential, just waiting to be discovered and explored by us!

But then your debt piles up. Your health declines. Your marriage falls apart. Your car gets wrecked. Your loved one suddenly dies. A baby is miscarried. Friends lose everything to a fire. Children get shot at a local elementary school. And the list goes on and on and on.

Instead of the world being our oyster, it became a monster. And we’re getting devoured by it.

And we’re tired. We’re scared. Even numb. And there are these brief moments where we just want to give up.

We came. We tried. We hoped. And we failed. – Could become one narrative we hold to in this life.

And yet, we still get up every morning. We start another day. We have another kid. We gather friends together for a potluck. We donate to a great cause even though our budget is already hurting.

We keep showing up. And for me, in this new(to me) pessimistic season that I’m in, that’s enough to give me hope. To remind me that there IS beauty in this world and that it’s worth fighting for. That as hard as life is, somehow we’re able to scrape together enough hope to still tell jokes, to laugh with one another, and do fun things together.

It blows my mind.

But that’s human nature for ya. Just when you think you’ve got it figured out, it throws another surprise at you.

So to my fellow humans who are also struggling in ways seen and unseen, hang in there. Life is hard, but I hear it’s worth showing up for. As Glennon Doyle Melton says, first the pain, then the rising. First death, then the resurrection.

I’ll end with one of my favorite quotes by Barbara Brown Taylor, a priest, professor and author:

It may be dark right now for you, but thank God we live in a world where new life always follows death. Winter becomes Spring. Labor pains become new life. Night becomes Day.

Hope is there every day, and it’s often in the smallest of details that we’ve gotten used to. As a result, we have to look at life with fresh eyes. Hope is there; we just have to look for it. 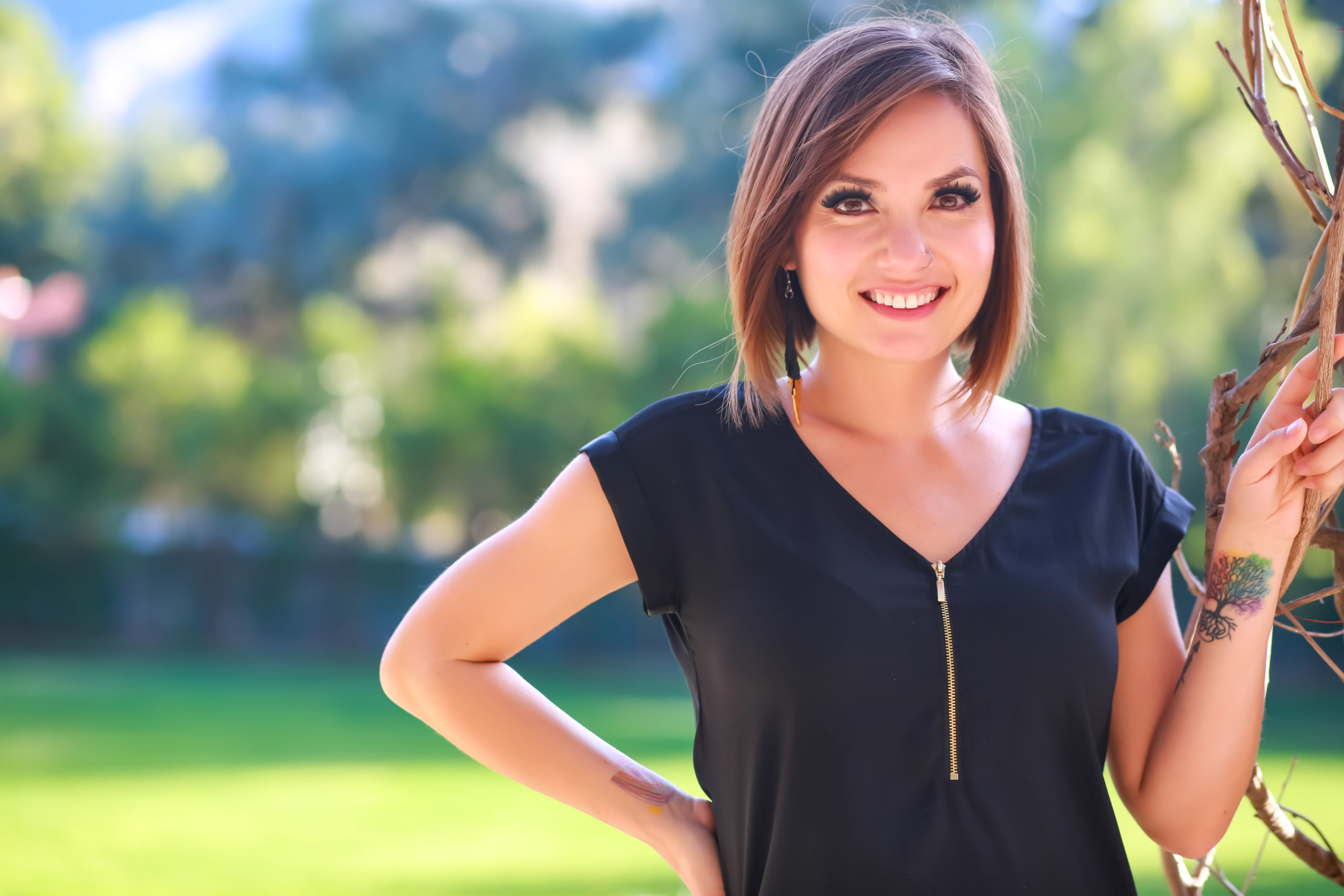 Get insider tips on how to create the life of your dreams by subscribing here!
No spam. No bots. Always me. Always real.