With Prince, All Things Are Possible

Growing up in conservative evangelical circles, I didn’t listen to ‘secular’ music much. As a result, I was never really exposed to Prince’s music. So when he died in April of 2016, I didn’t feel anything – no sadness, no grief, no shock, nothing. Because he was just some random artist I knew nothing about.

This was the day we went to Paisley Park.

When I learned about the opportunity to go to Paisley Park, I was immediately drawn in.

I was at a place in life where I hungered for the voices and views of those who are different from me, especially from those who live on the margins. And here was a chance for me to be exposed to Prince – a black queer musician who had a huge impact on the U.S. and the world.

So I showed up.

And that 70 minute ‘tour’ was a deep, soul-impacting moment in time for me. An experience I believe will continue to shape the rest of my life.

As soon as we were past the admissions desk at Paisley Park, I had this profound sense of walking on holy ground. Those two words – holy ground – continued to reverberate in my heart, mind and soul the entire time I was there, and, as a result, I could barely choke back the tears that were begging to be released.

I realized that I had missed out on getting to know an incredible human being, a sensitive and creative soul, while he was alive. I felt this immense loss. All these years that Prince was right here in Minnesota, I could have gone to his concerts, followed his work, and possibly visited Paisley Park while he was there.

But I didn’t. I didn’t get to do any of that. And the depth of that loss was so very real to me on that Monday at Paisley Park. This sense of loss led me to cry on my drive home, to cry when I told my spouse about my time at Paisley Park, and to cry into my pillow later that night.

Prince impacted me in a really deep way that I’m still processing to this day.

I identified with him as a biracial queer human.

The morning of Paisley Park and thereafter, I began listening to his music as often as possible. I watched his music videos, I read his lyrics, and I unexpectedly saw my queer self in him.

Seeing him push the boundaries in fashion, in his clothing, his makeup, his jewelry, his hair, and his gender made me realize how brave and bold he was – how anything was possible with him.

Long before it was ever safe(ish) and (mostly) okay to come out, he blasted right through those doors and announced, “Here I am! Take it or leave it because this is who I am.”

I love how he owned who he was and yet never stopped evolving and exploring and trying new things. That’s how I want to live my life!

I love that he created his own love symbol. Again, his boldness and creativity all rolled into one, and people loved him for it.

I also identified with Prince as an artist in my own way, where my art is the crafting of words in both written and spoken form.

So seeing this artist, this musician, this brave and brilliant person cross boundaries, explore new frontiers, and boldly share his creativity and uniqueness with the world, gave me hope.

In a world that pressures us to conform, to stay small, quiet and submissive (especially for women), I look at Prince and see everything I want to be. Creative, sensitive, brave, and bold. And I look at the response he got – people all over the world loved him, dressed like him, got tattoos of him, almost seemed to worship him – and it gives me hope that maybe, just maybe, people will like me, too.

Not just the nice little Nikole that most people know me as.

But the biracial, queer Nikole who speaks her truth, stands in her power and makes no apologies for who she is. 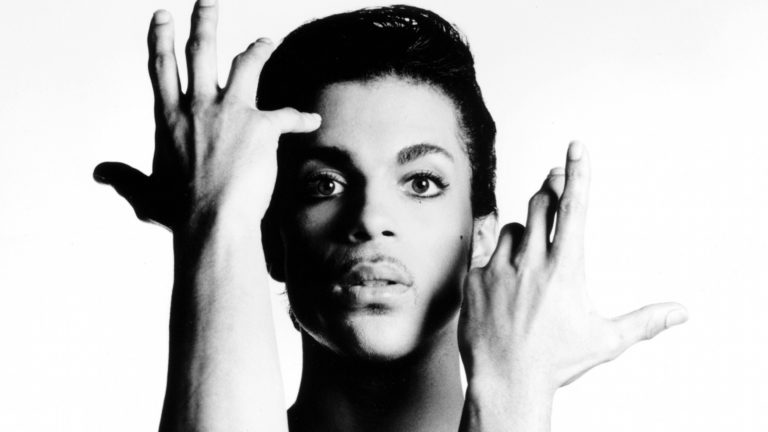 Truth be told, there is so much I want to write and do, but I hold back because of fear.

But then I think of what Prince said in his interview clip that we watched at Paisley Park:
“I don’t let anything intimidate me. I let it inspire but never intimidate me. Never.”

Wow. Talk about flipping fear on its head.

His words have become my new mantra. 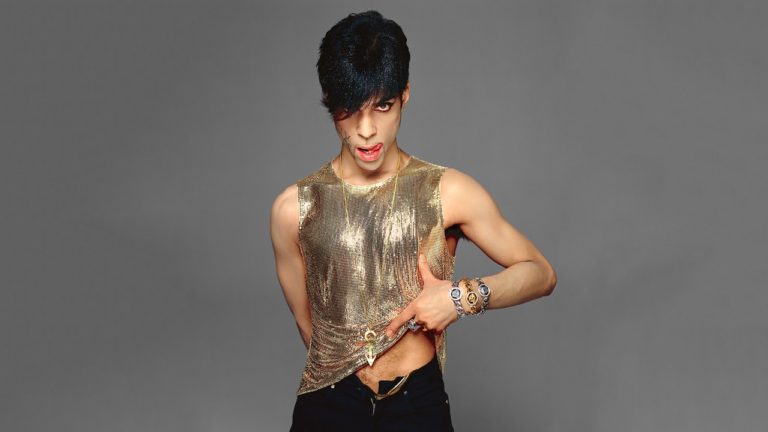 *This is an adapted version of an essay I wrote for my seminary titled With Prince, All Things Are Possible